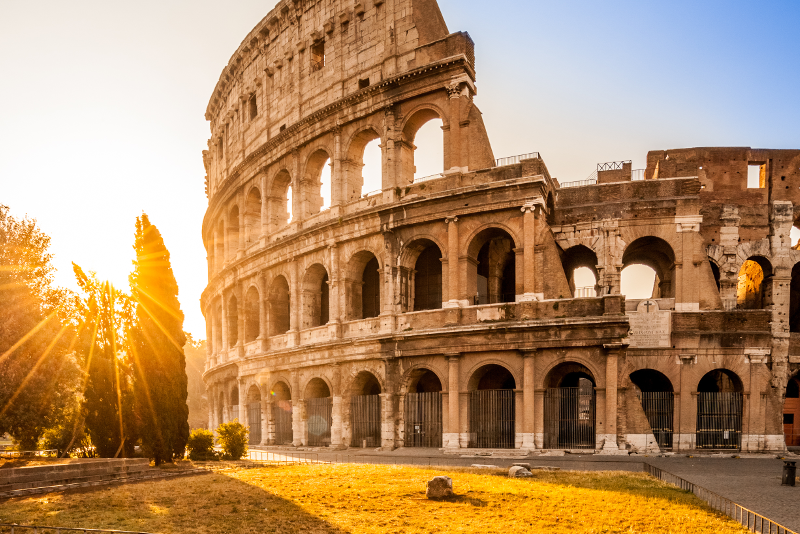 Are you looking for Colosseum last minute tickets? Would you like to book a tour of the  Underground of the Colosseum and it is sold out?

Don’t worry, there is a solution for you.

Read below our suggestions for getting Colosseum last minute tickets from other sources than the official website.

Are you ready to book your Colosseum ticket right now? Don’t feel like reading ahead? Book now your ticket.

How can I buy Colosseum last minute tickets when it is sold out on the official website?

As you have probably noticed already on the official website of the Colosseum, tickets sell out very fast, and it can be difficult to get a ticket last minute. Usually, you need to book the tickets in advance, often one to four months ahead, depending on the season.

However, the good news is that there are a lot of websites where you can purchase Colosseum tickets; some may have some tickets still available for your preferred date.

You are also in the right place to avoid to check those websites one by one. TourScanner aggregates all of them so you can find out which site has still some availabilities.

If you still don’t find any Colosseum tickets, then, it’s probably really sold out. The only way to visit the Colosseum will be to book a guided tour.

Which kind of Colosseum tickets are available? How much do they cost? 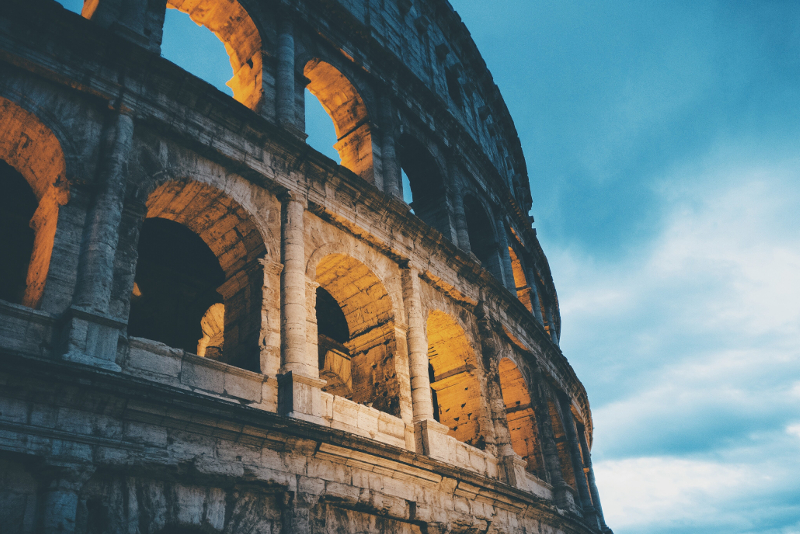 You can opt for an audioguide (+ 5 €) or rent an iPod Touch (+ 6 €). The price of the tickets on the websites of the resellers can be slightly different.

Of course, if you book online, you will be allowed to skip the line at the ticket office and you will have a time spot reserved.

2. Colosseum Underground tour when sold out on the official website

Visitors can visit the underground of the Colosseum with a special entry ticket, which is available only together with a guided tour. Guided tours for the underground of the Colosseum can be sold out much faster than normal tickets, due to the high demand. If you are last minute and you have seen that many tours are sold out already for the dungeons, you can check many offers still available by using TourScanner.

3. Colosseum tickets with access to the 3rd, 4th and 5th tiers

Only a limited number of visitors are allowed to visit the top tiers of the Colosseum, which is why you must choose a tour as a single entrance ticket is not enough. It includes:

Another special ticket of the Colosseum is the one including the Gladiator’s Arena. The arena is not included in the standard ticket and the access is restricted to a limited number of people per day.
To access the arena, you will need to buy a special ticket or a special tour which include the entrance to the arena. Of course, the tour will include a guide which will explain everything about the history of the Colosseum. The ticket (or the tour) includes the access to the following places:

Travel tips to visit the Colosseum and history facts 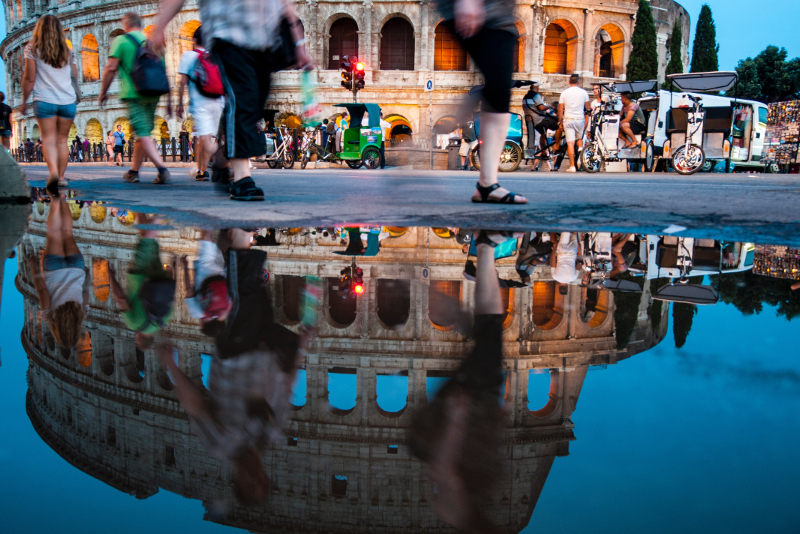 The Colosseum receives millions of visitors every year, being the most famous tourist attraction of Rome. 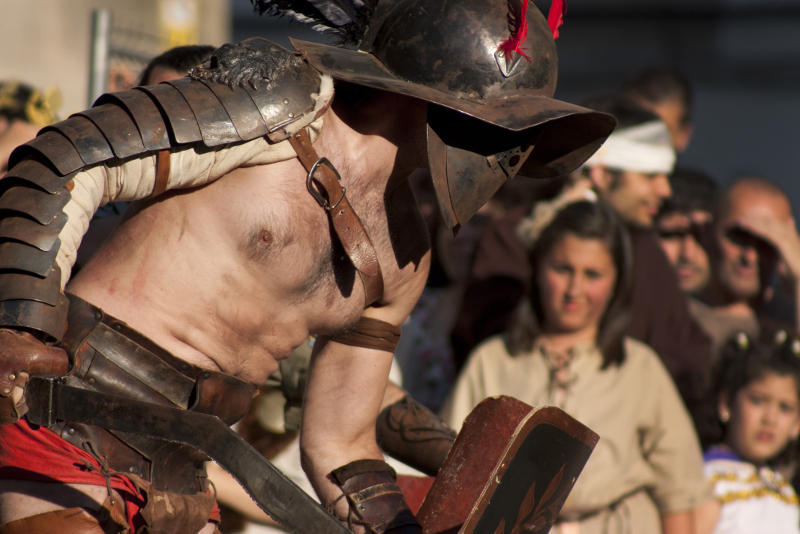 We wish you a great visit in Rome 🙂