For the 3rd year in a row, in 2019, Portugal has won the World Travel Awards as World’s Leading Destination.

On December 10th 2017, took place the 24th edition of the prestigious World Travel Awards – regarded as “Tourism Oscars” in the industry – where Portugal won the title of World’s Leading Destination 2017 and swept 6 other distinctive awards.

In the ceremony held in Phu Quoc, Vietnam, Portugal came in first place for World’s Leading Destination among a list of strong competing countries including Brazil, Greece and Indonesia, becoming the first European country to earn this acclaim.

Now, Portugal has become the 1st country to win the competition 3 times in a row. 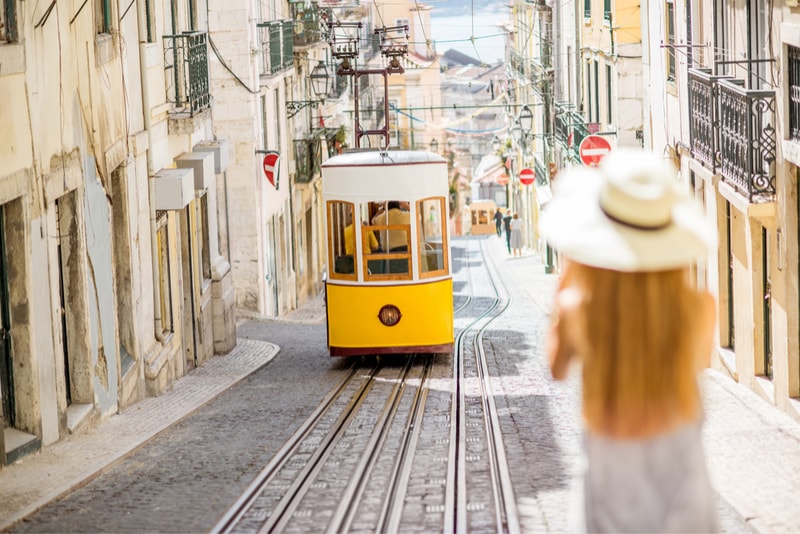 Check out this article about Lisbon: Top 30 Lisbon Must see, Must Do & Must eat

If you haven’t decided yet where to go on your next vacation, Portugal clearly presents itself as an optimal choice.